Rabbi Jill Levy joined the Camp Ramah in New England staff in September 2019.  Rabbi Jill joined CRNE after five years as Rabbi at the Evelyn Rubenstein JCC in Houston, where she also served as Director of their largest day camp, Camp Kaleidoscope.  Rabbi Jill spent three summers on staff at Ramah Darom and one summer on staff at Ramah Nyack.  Prior to her position at the Houston JCC, Rabbi Jill was Director of Congregational Learning at Herzl-Ner Tamid in Mercer Island, WA.  Rabbi Jill received her ordination from the Jewish Theological Seminary in 2011.  While in rabbinical school, she was a Wexner Graduate Fellow and served as student rabbi in several different congregations. In addition, she completed a summer of clinical pastoral education at St. Luke’s and Texas Children’s Hospitals in Houston. Rabbi Jill also earned a bachelor’s degree from the University of Washington and a Master of Public Administration from Columbia University.  She currently lives in Rockville with her husband, Matt, and two daughters (and eager campers), Nava and Miri.  In her free time, you can find her running or bike riding on one of the many trails in the D.C. area. A Bowie, Maryland native, Sharon Rosenberg Safra received her BA in Judaic Studies from the University of Michigan and a Masters of Jewish Education from the Davidson Graduate School of the Jewish Theological Seminary. Sharon worked as the yoetzet (parent liaison) at the Ramah Day Camp of Greater Washington in its opening summer and served as the Family Education Director at B’nai Israel Congregation in Rockville from 2003 to 2016. Prior to 2003, Sharon worked as a Hillel professional, synagogue Program Director, and Regional USY Director. She and her husband, Rabbi Michael Safra, are the proud parents of three happy Ramahniks – Rebecca, Ethan, and Gila. Sharon believes strongly in the power of community and enjoys her work building a diverse summer kehillah each year.  When not at work or with her family, you can often find Sharon cooking, exercising or reading.

Lisa joins us with a background in Jewish organizational management and a lifetime passion for summer camp. An attorney and non-profit management professional by trade, Lisa owns and manages Neatli LLC., a company with a mission to help others find the tools to live simply and efficiently. Lisa’s past experience includes seven years with Hadassah, most recently as the Managing Director of Hadassah Mid-Atlantic. Lisa is a graduate of The George Washington University and The University of Connecticut School of Law. She lives in Kensington, MD with her husband Salo and four children, Noa, Joshua, Jacob and Lila (who are also Ramah campers). Lisa enjoys organizing, skiing, the outdoors and reading recipes (but not making them!). 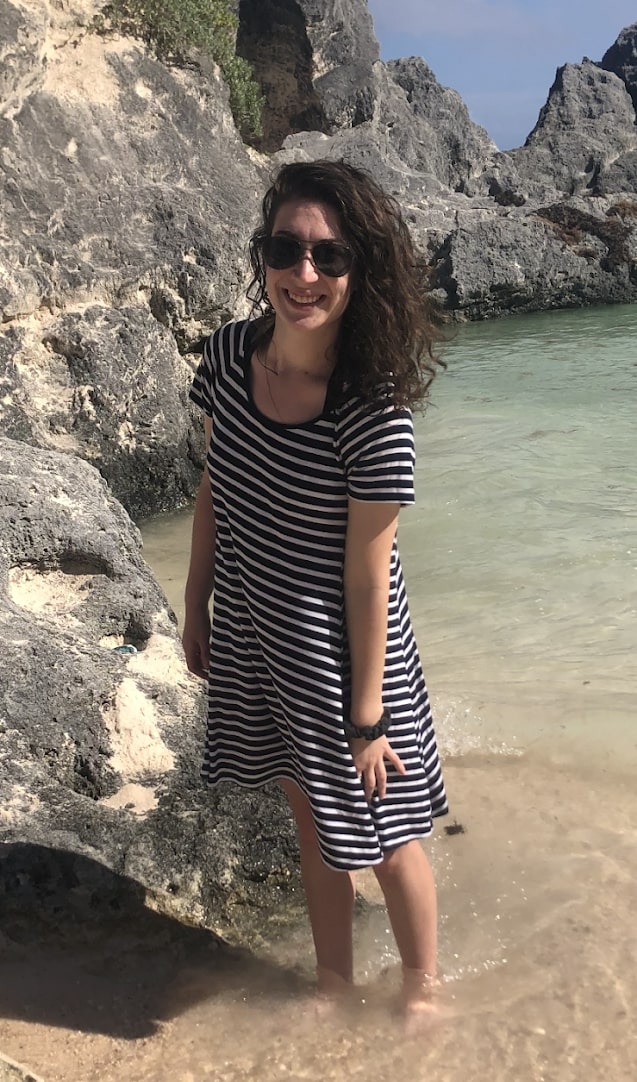 Mira Tash is beyond excited to be joining the year-round Ramah DC team as the Tikvah Director. Mira has spent the past three summers at RDC, first as an inclusion counselor and then as a Rosh Edah (division head). Before coming to RDC, she attended and worked at another camp making this her 20th year at day camp! During the school year, she can be found in the classroom as a special education teacher. Mira is eager to combine two of her passions and help to create inclusive experiences at camp. Some of her other favorite things are Broadway musicals, reading, and dancing. She’ll see you on the migrash! 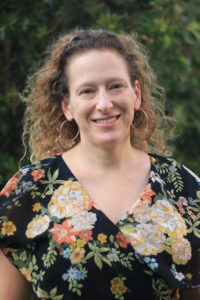 Aviva Gershman grew up in NYC going to day school. She has been living in the DC area for the last 12 years, after spending two years in Israel with her family. Aviva served as the Chair of the Jewish Text department at the CESJDS upper school for six years, and now teaches Hebrew and Tanakh in the middle school. Aviva has advanced degrees in Linguistics and Education, and comes to us with 25 years of experience in formal and informal Jewish education. Being lucky enough to have lived in Israel for three years, Aviva is passionate about Hebrew and drawing Jews from Israel and the United States closer to one another.